One of the most renowned schools in Rangpur city aiming at ensuring quality education for girls.

Striking Feature of The Institution

Event of the day.

We don't have any event today. 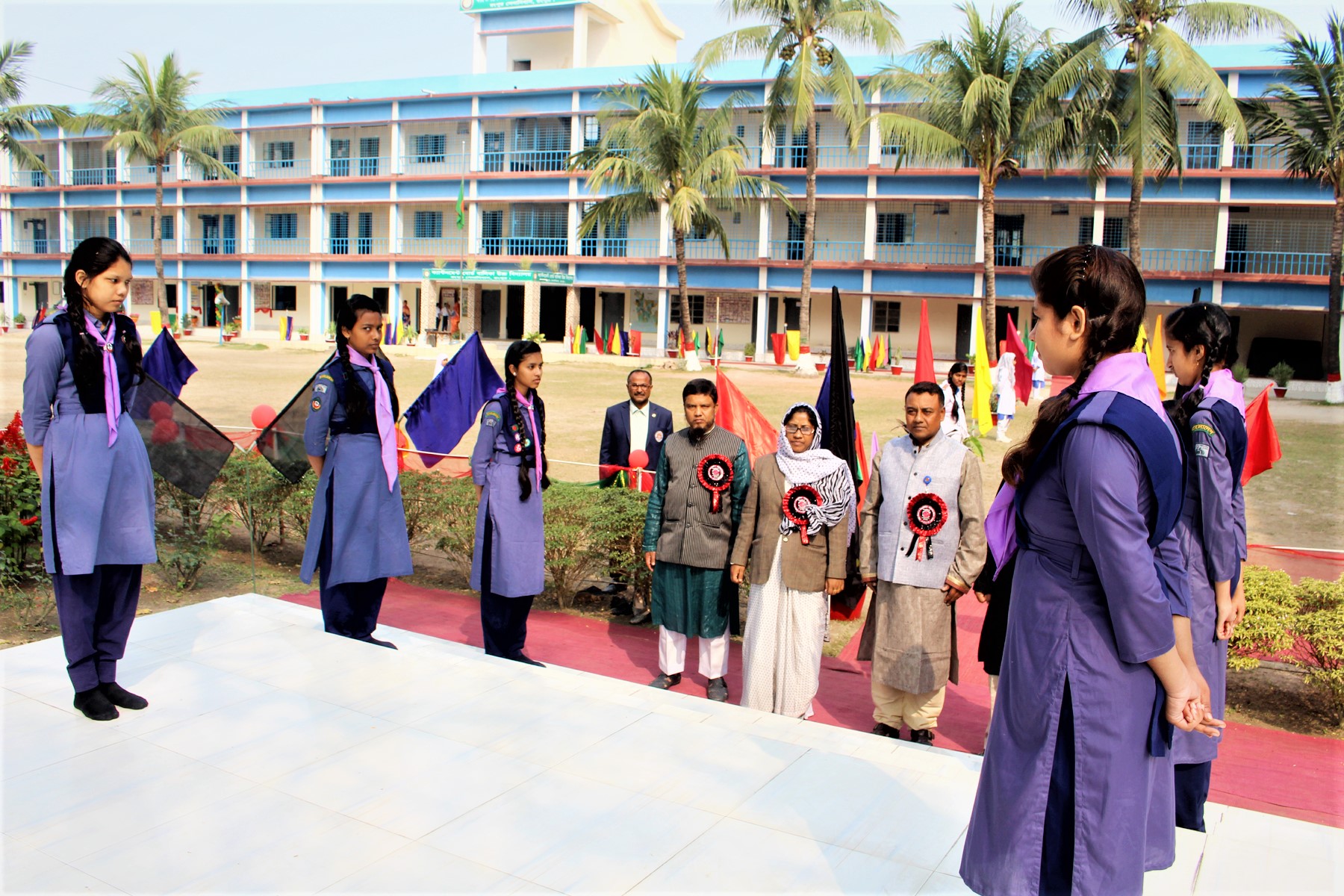 Girl Guides or Girl Scouts (as known in the United States) is a movement found worldwide, which was originally and still largely designed for girls and women only. This organization was introduced in 1909, because girls demanded to take part in the then grassroots Boy Scout Movement.

In different places around the world, the movement developed in diverse ways. In some places, girls joined or attempted to join Scouting organizations. In other places, all girl groups were started independently, and as time went on, some of these all girl groups started to open up to boys, while others’ started to merge with the boys’ organizations. In other instances, mixed groups were formed, sometimes to later split. In the same way, the name Girl Guide or Girl Scout has been used by groups at different times and in different places, with some groups changing from one to another.

The World Association of Girl Guides and Girl Scouts (WAGGGS) was formed in 1928 and has member organisations in 145 countries. There are now more than 10 million members worldwide.[3] WAGGGS celebrated the centenary of the international Girl Guiding and Girl Scouting Movement over three years.

To encourage the students to earn the qualities of a good citizen. To create awareness about our freedom movement and build the students in the light of patriotism. To provide facilities conducive to modern education. Read more

Image of the Week. 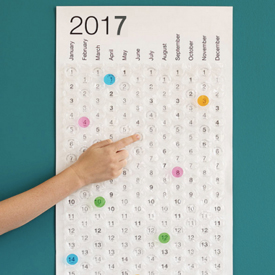 No Image selected for this week.

Our College is the best choice for your Child

We apply best method to increse students creativity in our school.